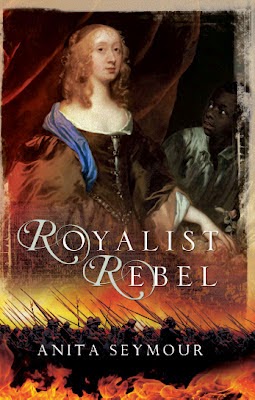 The story of Elizabeth Murray's youth during the English Civil War, her fight to keep what is rightfully hers and her survival in a land where Puritanism exerted an ever tightening grip. The eldest daughter of William Murray, Gentleman of the Bedchamber to King Charles I and Catherine Bruce, Elizabeth proud of her Scots heritage, which she could trace back to James II of Scotland.

Aged sixteen when Civil War broke out in England, destroying her family's dreams for a future allied to the royal house of Stuart. With her father at the exiled Court in Oxford, as well as running missions as the King's envoy between Queen Henrietta in Paris, the Murray women were left to cope alone. Hounded by the Sequestration Committee intent on depriving them of their home, Elizabeth and her mother appealed to their Covenanter relations, determined never to give in to the Rebels.

When Parliamentary soldiers were quartered on their property, the Murray women were subjected to having their house invaded, their livestock stolen and the grounds torn up to grow food for the soldiers. In order to protect her daughters' inheritance, Catherine Murray needed to find a husband for Elizabeth to keep Ham safe; but where in the whole of England is there such a man of fortune and status who is not aligned to Parliament, nor has risked and lost everything for King Charles?

With her betrothal to Sir Lionel Tollemache, a Suffolk landowner more interested in hunting that fighting is imminent, Elizabeth also formed an attachment to John Maitland, Earl Lauderdale, a brash red-headed Scot who was willing to risk everything for the Royalist cause. However, when her father is arrested and put on trial for spying, will Sir Lionel Tollemache still accept an allegiance with a traitor's family, and how can they get William Murray freed from the Tower of London before anything worse happens?


Later this summer, my first novel is about to undergo a
transformation into a new release by Books We Love,
The first book in the Woulfes of Loxsbeare Series, entitled, 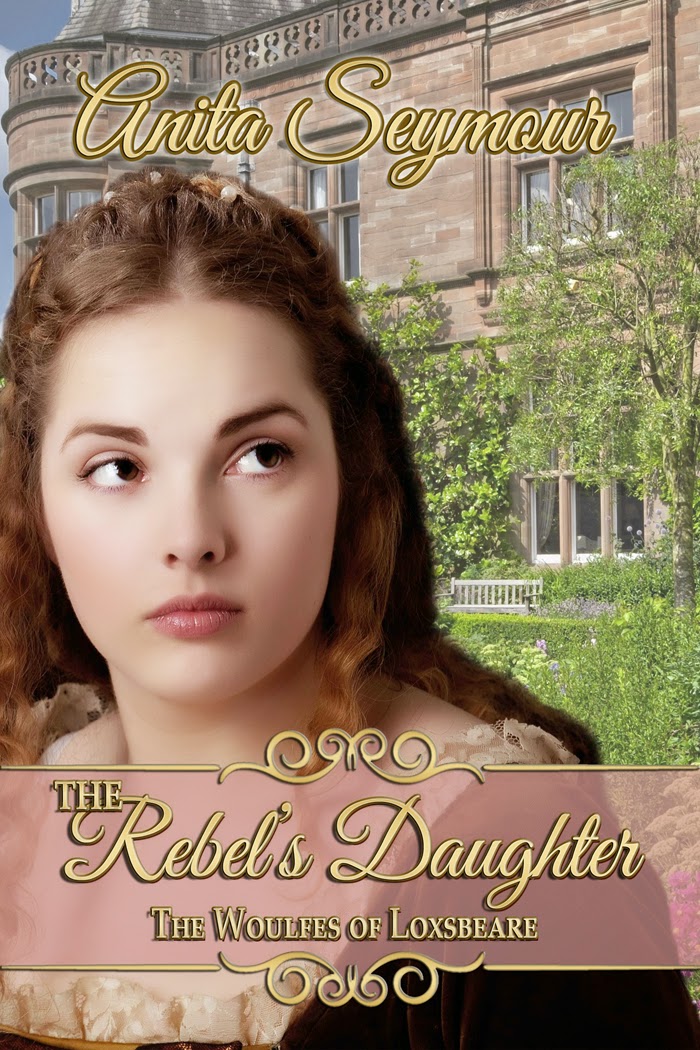 Helena Woulfe, the daughter of a wealthy Exeter nobleman leads a privileged life.
However, as King Charles II's reign comes to an end, so does her innocence.

Rebellion sweeps the West Country and when her family is caught in its grip,
she finds herself on the road searching for her missing Rebel father and brother
after the Duke of Monmouth’s bloody defeat in battle at Sedgemoor.

Helena and her younger brother Henry, seek refuge with a kind family who take them in.
King James II wants revenge on those who opposed him and their lives are
further torn apart when soldiers ransack her home.
The family estate is confiscated by the crown and given to their bitterest enemy.
Feeling bereft and abandoned, they go to London. Helena hopes the city will overlook
their past and she can make a new life for herself, and perhaps find love.
Only, there are others lurking, willing to do harm to a traitor's daughter.

Before she can find happiness with Guy, the man who offers her the security and
respectability she seeks, she learns her family’s allegiances can snatch away her
safety at any time.