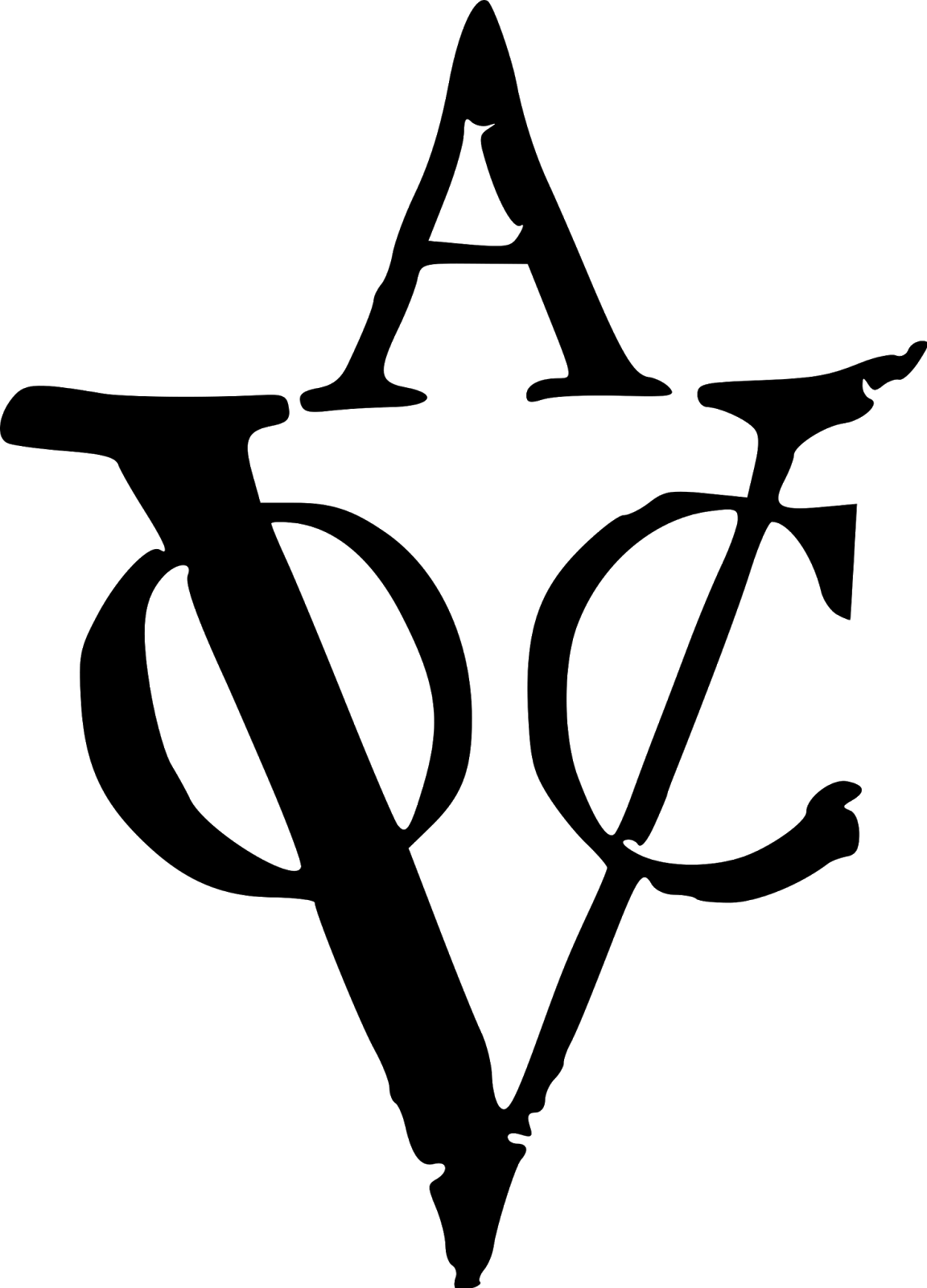 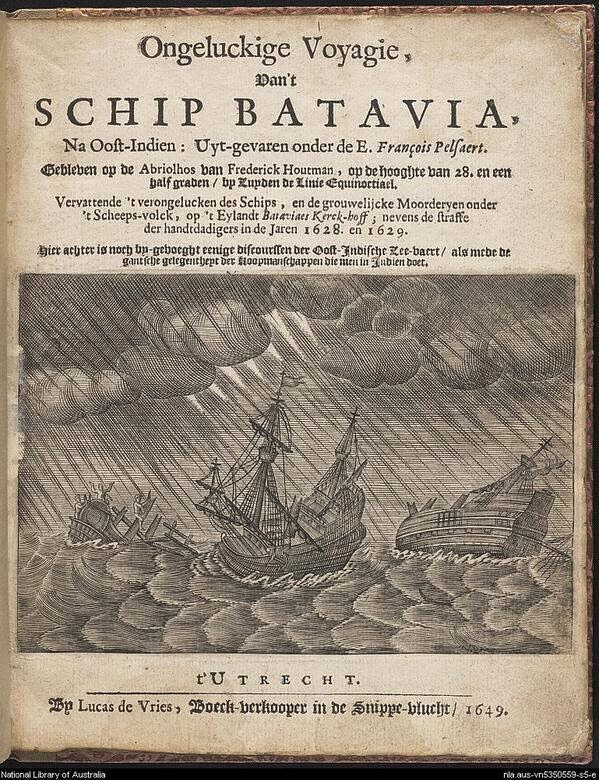 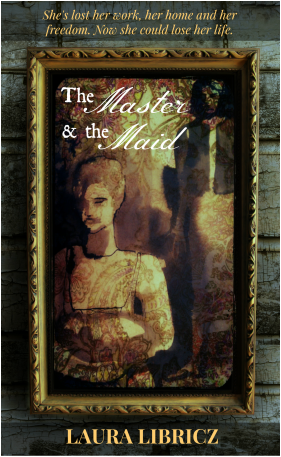 Alison & Laura,
A fascinating post on a subject of interest to me...thanks so much for posting. I did want to suggest that the company operated beyond 1795, into the 19th century. I have that from more than one original source that I was looking at for an article I was writing on another subject. The book by John Keay, The Honourable Company, A History of the English East India Company, also describes operations after 1795. Wiki is wrong sometimes, I've found, and this case may be one.

Regan (many days buried in my own research!)